What's In A Super Bowl Ad? 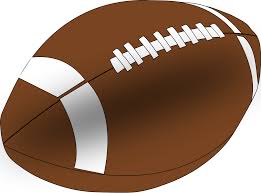 Sometimes the ads don't stop at the Super Bowl, some companies are contracted for ads for other events on that network (Castillo, 2016). Is it really worth the $5 million price tag?Check out a few of the articles about the Super Bowl and ads.

If you have a business of your own, would you advertise at the Super Bowl? Do you think it would be worth it?

Amazon Go...?
Junctures in Women's Leadership: Social Movements
What is Next for Chipotle?
What is FinTech?
Entrepreneurs & Intellectual Property

Enter your e-mail address to receive notifications of new posts by e-mail.